How and when did Makaranta originate?

Since his tour of duty as Country Director of the German Volunteer Service, DED, in Niger (1983-86) the journalist Kurt Gerhardt planned to create an organization to promote education in Africa.

Makaranta was founded in Cologne, Germany, in May 2001. Since then, competitions have been held in Niger, Uganda, Mozambique, Benin, Burkina Faso, and Mali.

In the Haussa language "Makaranta" means what the Makaranta organization supports: "school". The Haussa language is spoken in Niger and northern Nigeria and is the "lingua franca" in other regions of Westafrica.

The Board of Makaranta e. V.

Kurt Gerhardt worked as Country Director of the German Volunteer Service, DED, in Niger from 1983 to 1986. He had the idea of setting up Makaranta. He is also one of the initiators of "Bonner Aufruf", an appeal for "a different policy of development" – see English version: Bonner Aufruf 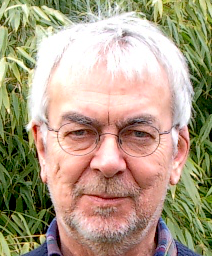 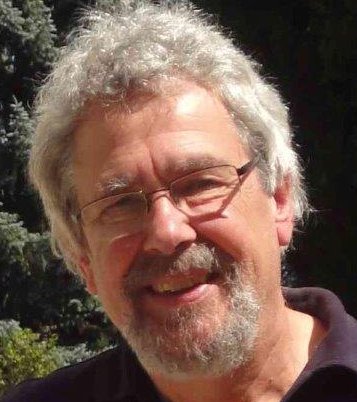 He has long held the conviction that Africa needs our support and that primary education is a crucial area of concern.